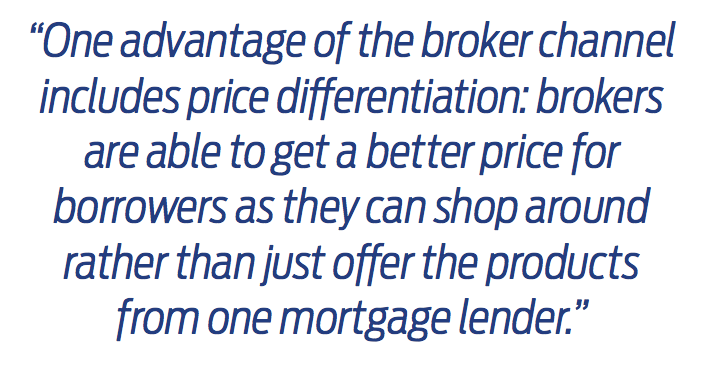 The year 2020 is now upon us, and as we say goodbye to 2019, we welcome a new decade and all the twists and turns it will bring for the housing industry.

Despite forecasts that mortgage lenders would struggle in 2019, an unexpected turn in interest rates, which were expected to rise throughout the year, created a low rate environment in which lender profits were up, pipelines were full and refinances surged.

Now, as 2020 dawns, what can we expect to see for the future of housing?

For starters, I fully expect the trends that began in 2019 will continue into the new year and even grow stronger as education and competition increase and the need for technology and adaptation grows.

1. Mergers and acquisitions will grow

As I previously mentioned, 2019 was a great year for housing despite forecasts and worries that high-interest rates would keep lenders from earning a profit.

While they may have struggled a bit in the first half of the year, a recent report from the Mortgage Bankers Association showed that in the third quarter of 2019 lenders made the highest profit per loan they’ve seen since 2016.

Independent mortgage banks and mortgage subsidiaries of chartered banks reported a profit of $1,675 on each loan they originated in the second quarter.

This is up significantly from a profit of just $285 per loan in the first quarter and marks the highest profit since the third quarter of 2016 when profits hit $1,773 per loan.

But despite this increase in profits, lenders will still struggle amid increased competition in 2020, leading to an increase in mergers and acquisition activity.

The period we’re in right now is truly historic for rates. At the end of its September meeting, the Federal Reserve cut interest rates for the second time in 2019, bringing the benchmark rate to a range of 1.75% to 2%. And the Fed is still expected to cut rates once more in 2019 at the December meeting. 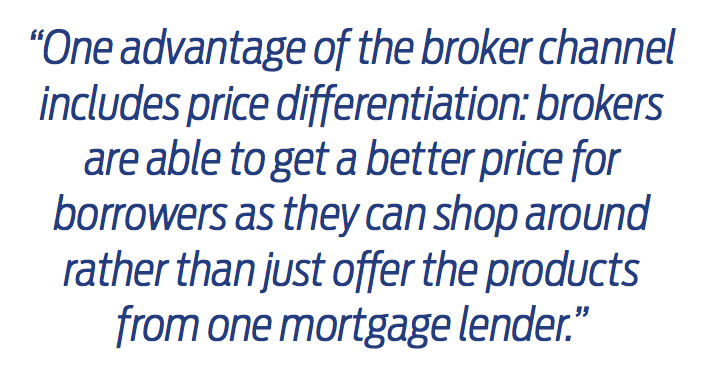 Yet despite these low rates, I still see many lenders that are struggling to sustain profitability. We are likely to swing violently back into the red with any meaningful slowdown in rates, home purchases or both.

And Fannie Mae predicts a slowdown is on the horizon. U.S. economic growth will probably slow to 1.3% by 2020’s final quarter from 1.9% in the current period, Fannie Mae said in a forecast.

If this forecast is correct, then that would be the weakest economy since 2013, according to data from the Bureau of Economic Analysis.

This will continue the surge in M&A activity that has been picking up over the last few years.

The big will get bigger and the people who are able to adapt will be the only ones left.

There are simply not enough buyers to compete for in the market, and the number of buyers will only decrease as the economy slows.

Large companies will continue to adapt to the changing environment and use their resources to acquire and merge with smaller companies that can’t keep up.

Back in 2017, the MBA predicted that uncertainty in the future of mortgage finance would continue to drive m&a activity over the next couple of years. Now, as we move into 2020, M&A activity still looks no closer to slowing down, and lenders should prepare themselves for a host of new mergers and acquisitions in the year to come.

Mortgage brokers are expanding and will continue to expand in 2020. The bottom line is, at the end of the day economics will win.

One advantage of the broker channel includes price differentiation: brokers are able to get a better price for borrowers as they can shop around rather than just offer the products from one mortgage lender. This highly evident when we see the same company participating in multiple channels, but vastly better pricing for customers coming through a broker.

Brokers will continue to pick up market share and spread education among borrowers on the benefits of using a broker. And a large number of loan officers will continue to make the migration from distributed retail and the broker channel will grow proportionately alongside it.

Mortgage lenders will continue to improve their technology. Increasingly, mortgage lenders are arguing that we are in an adapt or die environment. In fact, the reason for some M&A activity is the inability of some lenders to keep up with the ever-changing regulations and technological requirements.

In 2020, finance technology will make more meaningful inroads into the process and model.

And while some of these advancements might be good, others could create negative consequences, such as making the market less competitive as the fintech giants jump ahead of the rest and creating less of a need for the more clerical based mortgage jobs.

Of course, while more basic, data entry type jobs could be eliminated, it will be replaced by higher-skilled jobs and positions that require higher levels of human interaction.

More lenders will begin to integrate tech into their mortgage process in order to lower costs and streamline the borrower experience. Some of the largest fintech companies will even continue to expand their reach into how much of the process they control.

Companies such as Zillow, Quicken Loans, Opendoor, Redfin and many others companies are expanding their reach by offering real estate and lending based products.

The iBuyer experience, where a company instantly buys a seller’s home, fixes it up, then sells it themselves, continues to grow in popularity as more and more companies continue to launch their own iBuying programs.

The goal seems to be to become the next one-stop-shop for all your housing needs. And 2020 could bring them one step closer to that goal.